Avigdor Liberman says move a boon for Iran and its proxies; his predecessor Ya’alon calls for US recognition of Israeli sovereignty in Golan ‘as an expression of continued support.’

Israeli soldiers guard at the Quneitra border crossing with Syria in the Golan Heights on September 27, 2018. (Basel Awidat/Flash90)

By Alexander Fulbright for TimesOfIsrael.com, December 20 2018 –

Former defense minister Avigdor Liberman warned Thursday that US President Donald Trump’s decision to pull all American troops out of Syria could lead to a northern war between Israel and Iranian-backed forces.

Trump announced Wednesday that American soldiers would leave Syria as the Islamic State jihadist group had been “beaten.” The planned pullout was criticized by officials in the United States and Israel, who warned it could undercut efforts to counter Iran in Syria.

He said the US pullout would boost the morale of Syria’s President Bashar Assad, Iran and the Lebanese terror group Hezbollah, as the latter two fight on behalf of the Syrian regime in that country’s civil war. 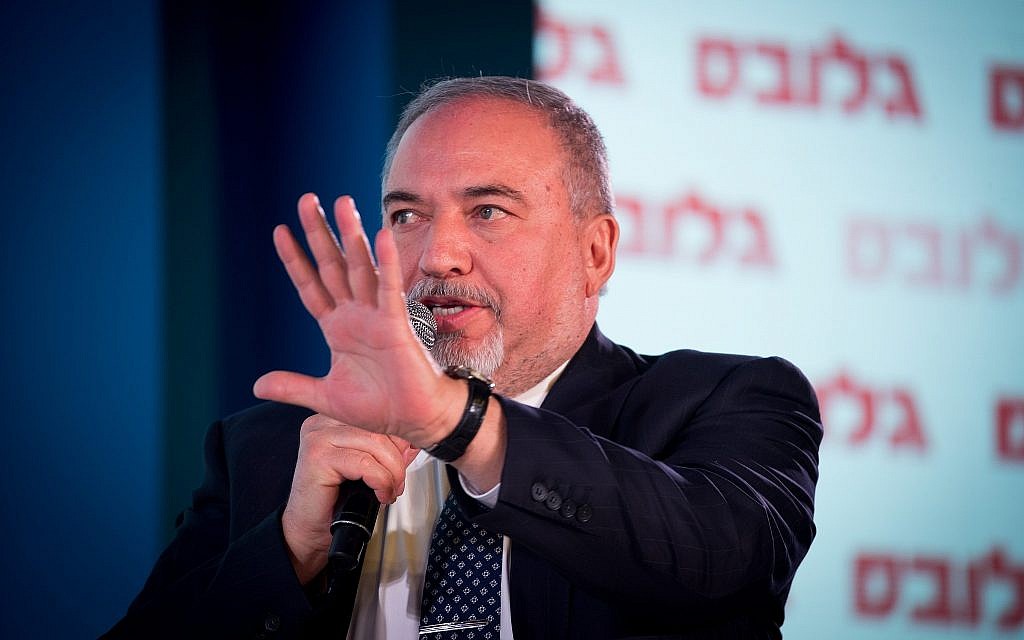 Liberman, who resigned last month to protest the government’s response to violence in the Gaza Strip, also said the US decision would lead to a major strategic shift in the region.

“It is in our power to deal with the new reality if we continue our active policy in accordance with our red lines and national interests,” he wrote on Twitter Thursday. 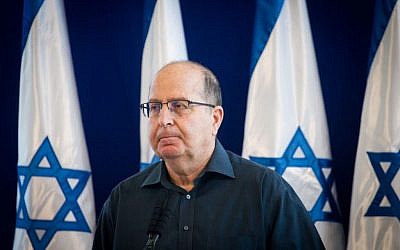 Outgoing Defense Minister and Likud member, Moshe Ya’alon, speaks at a press conference in which he announces his resignation from the Knesset, in the Kirya, the Tel Aviv IDF headquarters, on May 20, 2016. (Miriam Alster/Flash90)

Ya’alon said the US has “many other ways to act and influence” despite not having troops on ground. He called for the Trump administration to recognize sovereignty over the Golan Heights, which Israel captured from Syria in the 1967 Six Day War and later annexed in a move not recognized internationally.

“Not as ‘compensation’ but rather as an expression of continued support,” he said.

Israel in recent years has repeatedly warned of Iranian efforts to establish a military presence in Syria and smuggle weapons to its proxy Hezbollah in Lebanon. During this time, the Israeli military has carried out hundreds of airstrikes in Syria against Iran-linked targets. 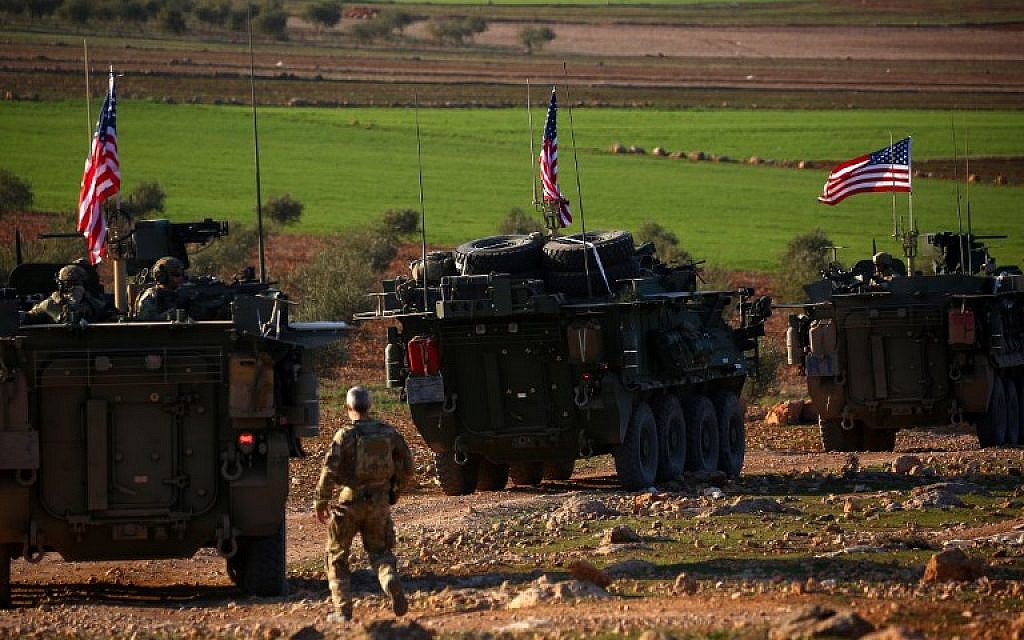 US forces armored vehicles drive near the village of Yalanli, on the western outskirts of the northern Syrian city of Manbij, on March 5, 2017. (Delil Souleiman/AFP)

The announcement of the US withdrawal from Syria, which reportedly came after a phone call between Trump and Turkish President Recep Tayyip Erdogan, also sparked concern over the fate of American-backed Kurdish fighters in northeastern Syria who have been battling Islamic State.

Turkey has accused Kurdish militiamen of having links to the Kurdistan Workers’ Party, which along with the US and others it lists as a terror group.

“From the perspective of the Kurds there is serious harm here,” Transportation Minister Israel Katz told Israel Radio regarding the US pullout. “Luckily for us Israel isn’t the Kurds.”

Ahead of an expected offensive by Turkey on areas held by the Kurds in Syria, Turkish Defense Minister Hulusi Akar was quoted saying by Reuters on Thursday that Kurdish fighters “will be buried in their ditches when the time comes.”