US President Donald Trump is expected to sign an executive order soon, possibly as early as Tuesday, creating a US Space Command that will better organize and advance the military’s vast operations in space, US officials say.

Trump’s order is separate from his oft-stated goal of creating a “Space Force” as an independent armed service branch, but it’s considered a step in that direction. The move will launch a long and complicated process, requiring the Defense Department to pull together various space units and agencies from across the military services into a more coordinated, independent organization.

The US Air Force’s existing Space Command would be a key component of the new joint entity, raising space to the same status as US Cyber Command. 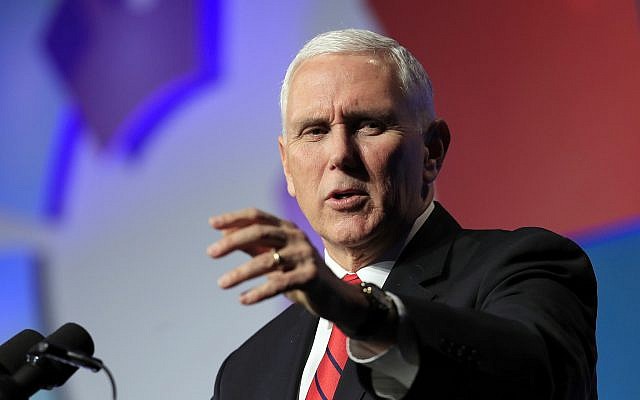 The US officials said the order will be signed by the end of the year, but could happen as early as Tuesday. They spoke on condition of anonymity because they weren’t authorized to speak publicly on the matter.

The move would actually recreate a US Space Command, which existed from 1985 to 2002. It was disbanded in the aftermath of the 9/11 terrorist attacks so US Northern Command could be established, focusing on defense of the homeland.

Although Space Command went away, its functions did not. They were absorbed by US Strategic Command, and the Air Force retained its lead role in space through Air Force Space Command.

The military has been trying for decades to reorganize and accelerate technological advances in space. Some blame the Air Force for underinvesting in space because it prefers spending on warplanes. 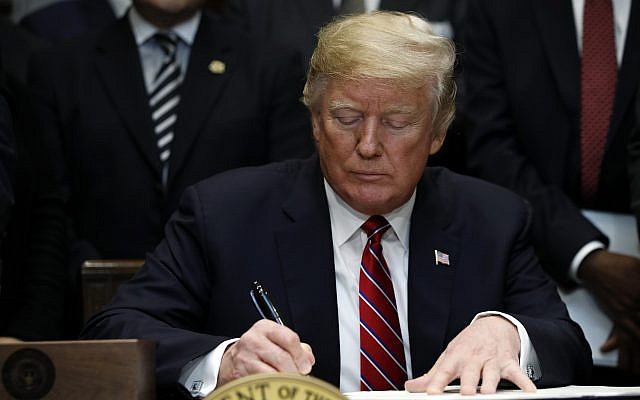 US President Donald Trump signs an executive order in the Roosevelt Room of the White House, Washington, December 12, 2018. Jacquelyn Martin/AP)

The key goal is to find more effective ways to defend US interests in space, especially the constellations of satellites that US ground, sea and air forces rely on for navigation, communications and surveillance. These roles make them increasingly tempting military targets as China and Russia work on ways to disrupt, disable and even destroy American satellites.

The military’s role in space has been under scrutiny because the United States is increasingly reliant on orbiting satellites that are difficult to protect.

US intelligence agencies reported earlier this year that Russia and China were pursuing “nondestructive and destructive” anti-satellite weapons for use during a future war. And there are growing worries about cyberattacks that could target satellite technology, potentially leaving troops in combat without electronic communications or navigation abilities.